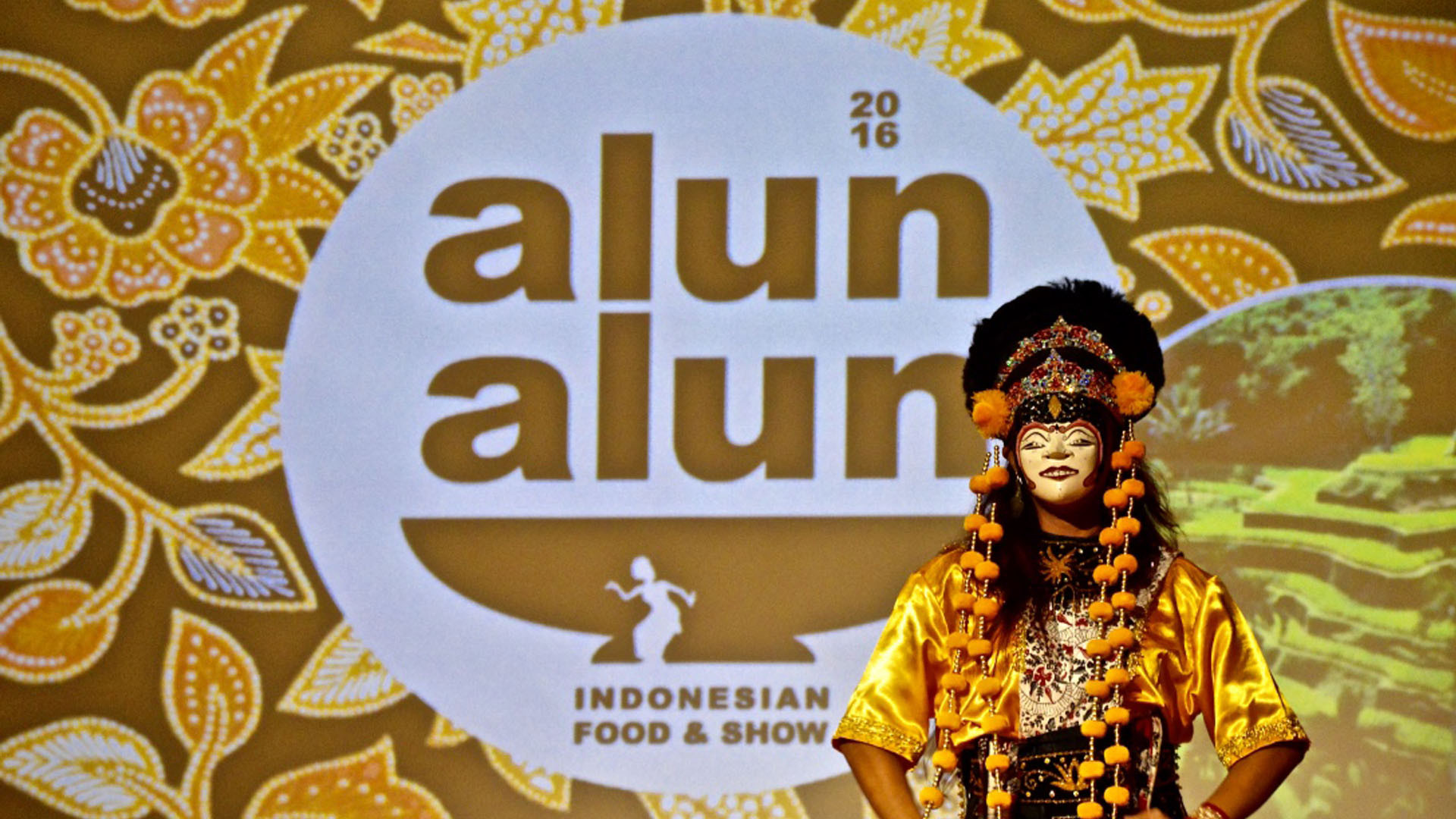 Release All That Pent Longing

That afternoon, on Saturday October 8th 2016, in an autumn rain that fell since morning, Indonesian society residing in British Columbia, flocked to “come home” happily without worrying about the change of International date and time.

Nearly 700 visitors filled a room flowing guests in and out throughout the whole 5 hours show. Maneuvering became difficult, but the guests did not mind. “This is really like in the Alun-Alun. Lots of people. Not easy to move. Uproarious. Chat while eating and laughing, said Pak Hardono, with a chuckle. His eyes clearly implied his longing for his hometown atmosphere.

To enjoy Indonesia is to enjoy a culture of cultures embracing each other.

Indonesia is about all things.

It is about Tari Topeng (a style of dancing with face masks) from Indramayu, West Java, performed beautifully by Sri Rachayu and accompanied by the sound of a traditional flute. It is about Tari Sigulempong (Sigulempong Dance) from the Batak regions of North Sumatera, performed by Beatrice Widjaja, Concetta Widjaja, Prita Tarigan, Abigail Santoso and Monica Purnama, the children from Prima Tarigan Dance Group. It is about the magical melody of Javanese Gamelan songs by the Gamelan community in Vancouver, lead by Sutrisno Hartana, which presented a harmonious rendition of Gong, Kendhang, Peking and Kenong. It is about the beauty of the sound of Angklung, the traditional instrument of the Sundanese since 1030, that were played charmingly by the Indonesian students from Trinity Western University. It is about the elegance of Batik that summarizes the story of ancient tradition, dedication and invaluable art, courtesy of Omnita Cultural Arts and Media in the form of modern and simple collections by Kley Klemens, an Indonesian designer. It is about a journey to the essence of life in the story of Wayang Kulit by Pak Hardono. It is about the diversity of local wisdom and a variety of traditional clothes by Indonesia Satoe dan Nungki Soekmono Adji. It is about lively movement in the folk dances of Poco-Poco from Maluku and Gemufamire from East Nusa Tenggara. And it is about the enchantment of the jewel of Khatulistiwa (Equator) that was compiled in the Epic Java Movie from EMBARA Films.

With more than 200 million people on 17,000 different Island, with 737 different languages amongst 300 ethnic groups; it must be in our culture, fine arts, and cuisine where, truly, the strength of the nation of Indonesia resides.

As stated by Anne Kang, City Councillor from City of Burnaby and Dr. Jane Shin from Burnaby – Lougheed MLA (Member of the Legislative Assembly) who were fascinated with the plurality of Indonesia. According to them, Alun-Alun Indonesia 2016 was the most beautiful and grandest cultural party, both in the preparation and concept of the event, ever held in British Columbia.

While delighted with the implementation of the event, which aims to be a gathering forum to strengthen the relationship of the Indonesian diaspora in British Columbia and to promote Indonesia in Canada, the President of Permai BC, Martin Prijatna said, “I hope everything will be better in the future”.

Even after 8000 miles, travellers could find traces of home nearby.

The aroma of Kopi Sidikalang (Sidikalang Coffee) blended with the fragrance of Soto Betawi, Rendang, Mpek-Mpek, Nasi Gudeg, Mie Ayam, Bakso, and Ayam Goreng Lengkuas. The crispness of Tempe Mendoan, Kroket, Risoles. The freshness of Es Cendol and Es Blewah. The sweetness of Kue Lapis and Rujak. Through the sea of people, we followed our senses like guiding stars, longing for a taste of home.

There is always a way to turn our head for a moment to our homeland.

There is always a way to release all that pent longing.

Indonesia is our love story from the beginning until the end, with unlimited time.

Thank You and See You Next Year!

Special thanks to Janice Walling

(Written by Pinky Brotodiningrat and Edited by Brevan Sweeney) 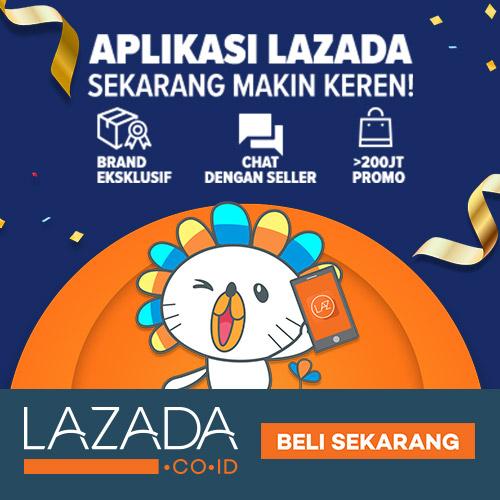